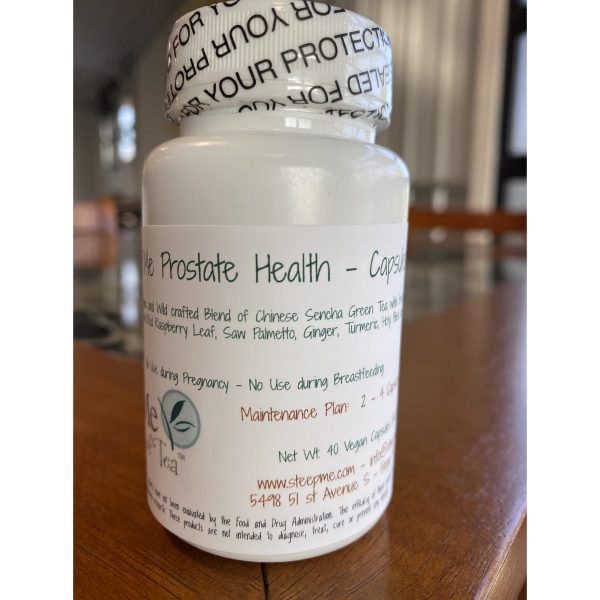 Prostate Health Capsules $42.95
Back to products 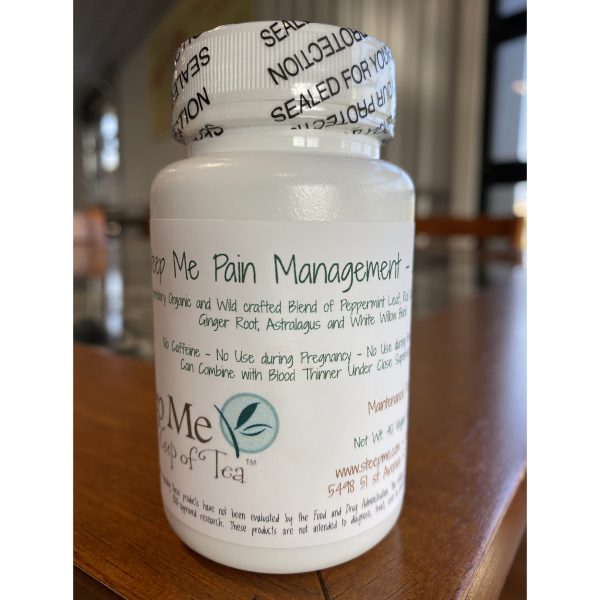 An easy way to help reduce the onset and side effects of Parkinson’s.

Steep Me Self Help Tea combinations are a great way to get health benefits outside of the standard tea leaf.  This blend of teas and herbs have been studied and tested to potentially help with some of the ancillary responses that can come with this diagnosis.  We included Chinese Sencha Green Tea which can helps Cells Regenerate.  Parkinson’s is characterized by a loss of neurons in the brain that leads to the death of brain cells.  Since Green Tea has high Antioxidants and EGGC which can help cells regenerate.  By having the green tea, you can replenish your body with the right nutrition.  The Polyphenols in this green tea can also block the back flow of dopamine which causes rigid muscles and tremors.  This will ease these movements and can slow their progress.

We also added Bacopa – which is a brain tonic and revitalizes brain cells and Gingko which has high antioxidants and substantially increases alertness and increases blood flow into the brain.  We added Turmeric for inflammation and its Anti – MOA activity and Burdock Root to rid the toxin the body collects due to Parkinson’s.   The addition of Passionflower is a natural sedative contains flavonoids, 8-pyrone derivatives and alkaloids. These components together act on central nervous system. Hence, passionflower is considered to be helpful in treating symptoms of Parkinson’s disease. It cures acute anxiety and epilepsy.  Finally with the addition of our Steep Me Mushroom Blend we try to mimic the behavior of dopamine medications.  With this blend there tends to have less side effects.  and can reduce the rigidity and tremors.  This blend has a great mushroom blend to help with brain health with a large amount of Mucuna which acts as a source of levodopa making it effective for early-stage Parkinson’s.

No Use During Pregnancy

No Use During Breastfeeding

Benefits of taking a supplement thru capsule form.  https://www.realpromise.com/en/what-are-the-advantages-of-capsules/ 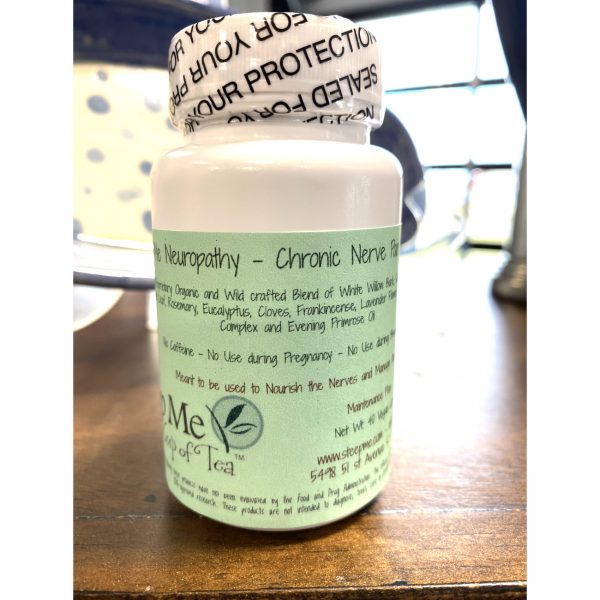 $62.95
A great way to get the nourishment your nerves need in an easy to use capsule.
Add to wishlist
Add to cart Gift this product
Quick view
New 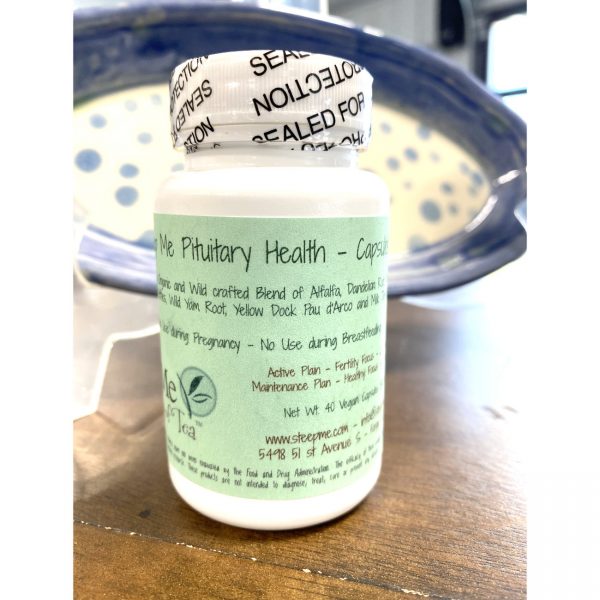 $50.95
Blender’s Notes Pituitary Health Capsules: Steep Me Self help Tea combinations are a great way to get health benefits outside
Add to wishlist
Add to cart Gift this product
Quick view
New 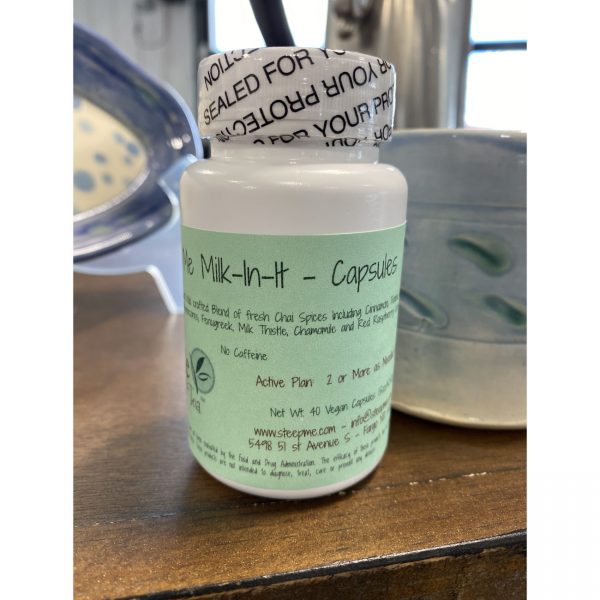 $28.95
A great way to use our great our Milk-In-It Blend - we have made them into capsules...less messy and easy to travel with!
Add to wishlist
Add to cart Gift this product
Quick view
New 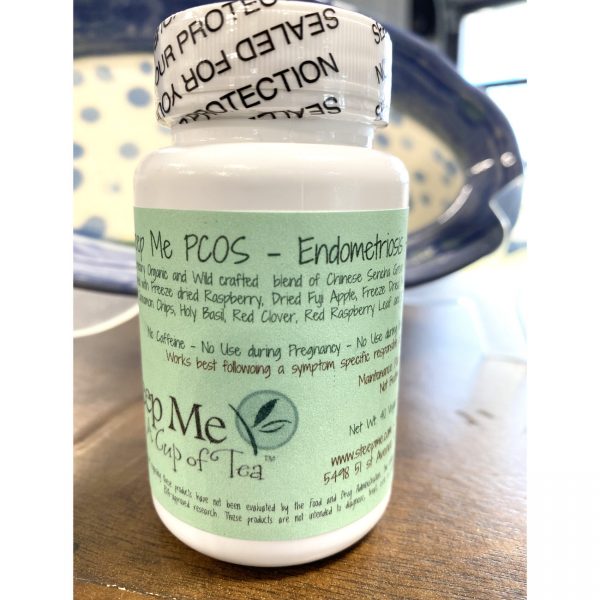 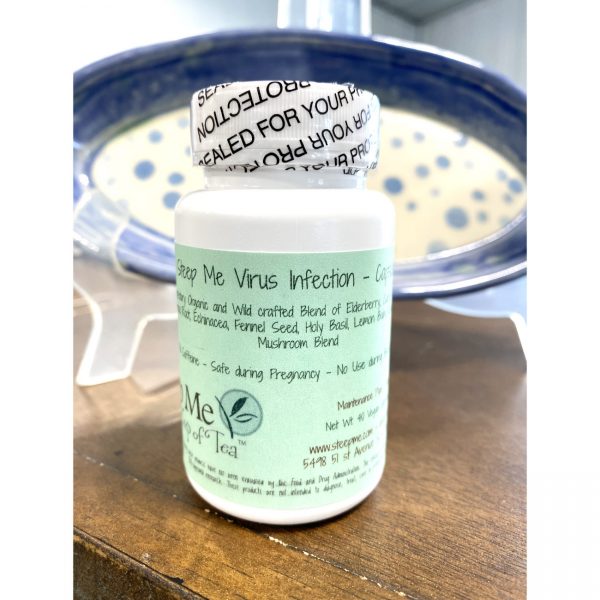 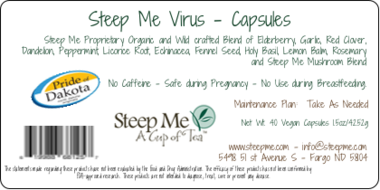 $50.95
This is a convenient way to get some great virus beating herbs in a quick and easy option.
Add to wishlist
Add to cart Gift this product
Quick view